The advantages of the Brown Swiss breed are many and quite diverse, ranging from easy calving to having the best legs & feet , to being tolerant to a wide range of temperatures. With the growing awareness of the effect that culling rate and longevity can have on the bottom line, a lot of emphasis has been placed on the breeds advantages in that area – greater resistance to mastitis, less prone to milk fever, flatter lactations leading to less loss of condition after calving ( with its positive effects on fertility) and the ability to average a couple of lactations more at the high milk yields that mature Brown Swiss are capable of. However, an area that has been largely overlooked is the quantity and quality of Brown Swiss milk.
With more and more milk going to dedicated buyers, anyone whose milk is going for cheese production should seriously consider Brown Swiss, as the advantages are considerable with many trials showing Brown Swiss milk gives
superior cheese yields of upto 16%. (University of Parma, Italy)
The Brown Swiss milk stands out by its composition and produces high quality cheese:-
• Substantial cheese yield thanks to high protein content
• Excellent coagulation
• Favourable composition of milk casein
Pure Brown Swiss milk averages 3.5—3.6% Protein and has an excellent fat to protein ratio for cheese making. However, its real assets lie in the nature of the proteins and, more precisely, in casein which is the main milk protein (78%).
The distribution of the various milk proteins varies between the dairy breeds, but it is the K-casein that is the most important one in the milk coagulation process. The K-casein has two main variants and it is the K casein BB variant
that has the best curdling ability—quicker and firmer. Brown Swiss milk is richer in K Casein and has a very high BB
variant frequency as the table below shows:
Brown Swiss Standard
Casein (g/kg) 26.2 22.5
K-Casein % 12.67 11.25
BB variant % 42% 2%
AB variant% 44% 29%
AA variant % 14% 65%
(Univeristy of Parma, Italy)
The Brown Swiss milk produces a firmer cheese that is more consistent and less likely to break up. The lower somatic cell count of Brown Swiss milk is also beneficial in the cheese making process and, on top of that,  Brown Swiss milk has7% more calcium and 8%more phosphorous than standard milk.
All this is compelling evidence for any cheese maker to source as much Brown Swiss milk as possible—and to pay extra for it!! 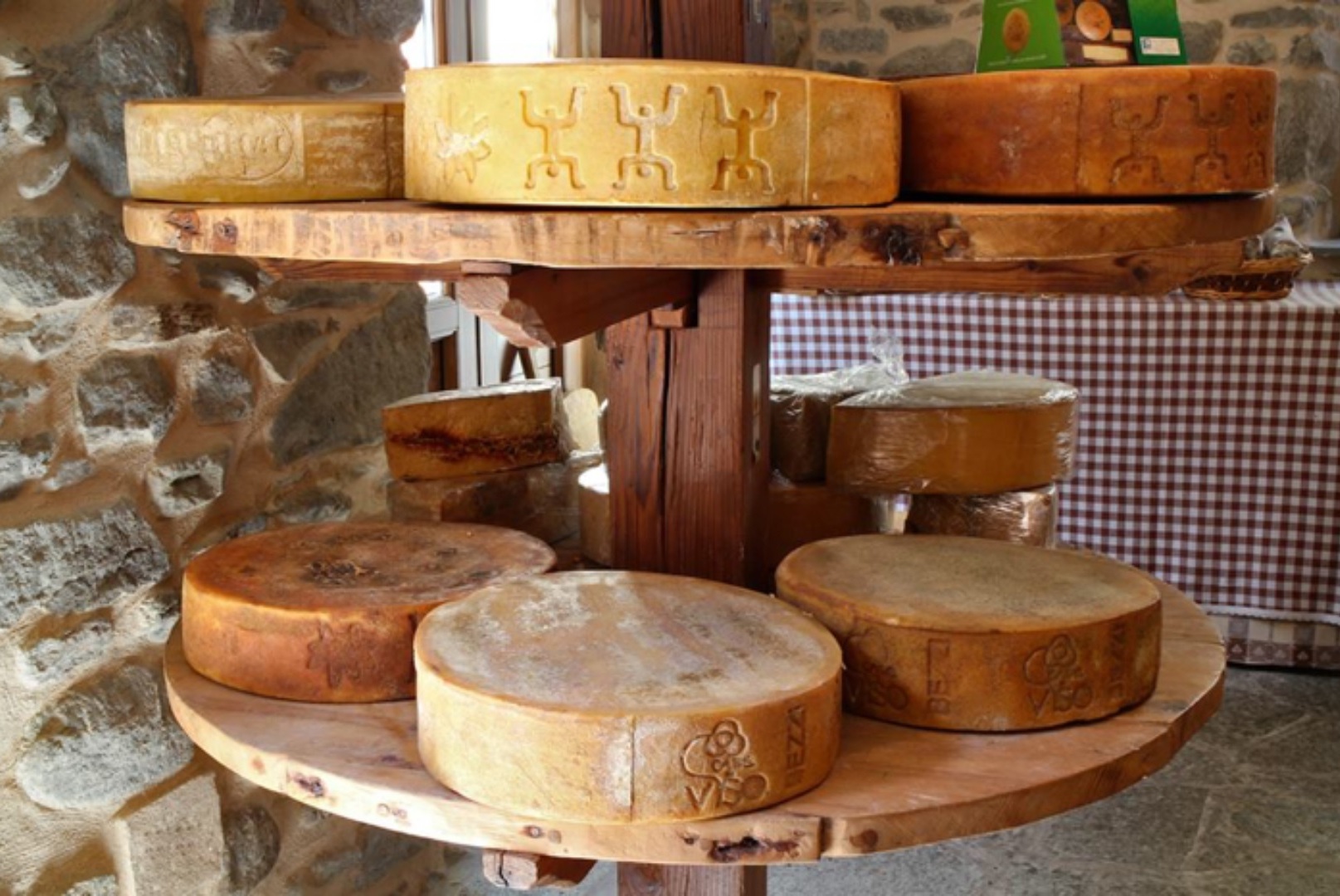 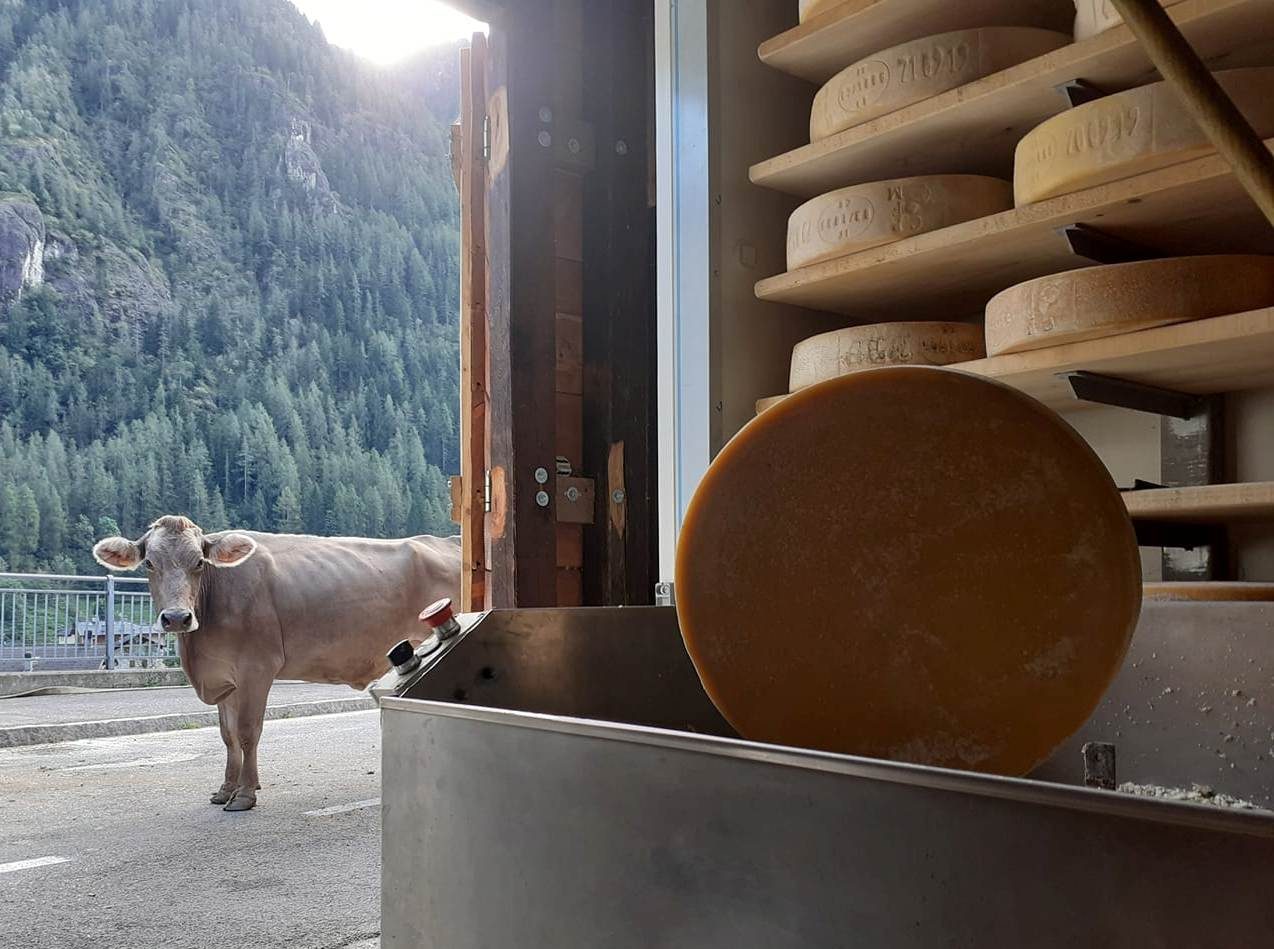